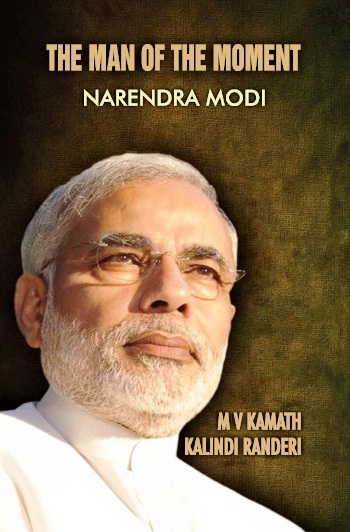 The Man of The Moment - Narendra Modi

The Man of the Moment: Narendra Modi unfolds the rollercoaster life and the evolution of a consummate politician who has enlarged the contours of politics in India. Narendra Modi is poised to evolve as the ultimate 'game-changer' of Indian politics. His mesmeric hold over Gujarat's masses has translated into three consecutive victories in the state assembly elections. Unravel the enigma of Modi – his convictions and motivations, the secret of his amazing stamina, and his propensity to remain unfazed in the face of criticism. Accused of being communal, castigated for 'engineering' the 2002 Gujarat riots and maligned for being a 'polarizing' figure; Modi counterbalances these negatives with his Gujarat model of governance, ability to attract both foreign and Indian investment, and his personal integrity. Indeed, his connect with the youth makes him the strongest challenger to the Congress monopoly in India. Savour the fascinating journey of Modi from an ordinary RSS pracharak to Gujarat's longest serving chief minister and now, to a larger role on the national stage as Chairman of BJP's Election Committee for the 2014 general elections… And if several opinion polls and Modi's popularity in the social media are anything to go by, as the future prime minister of India! 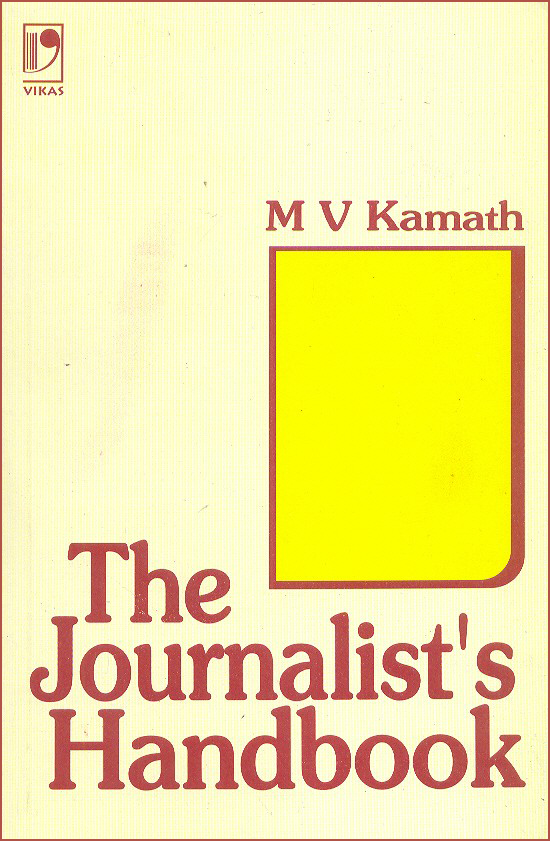 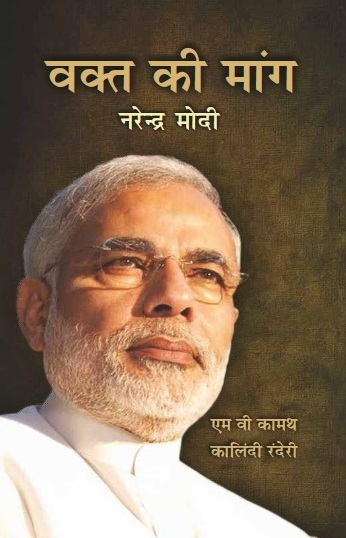 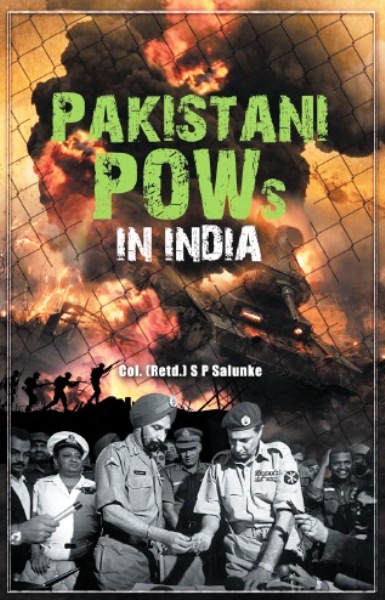 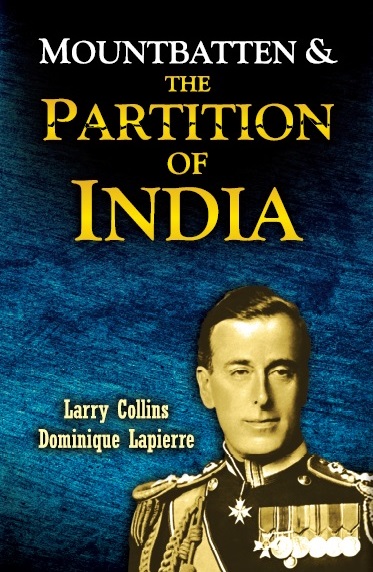 MOUNTBATTEN AND THE PARTITION OF INDIA