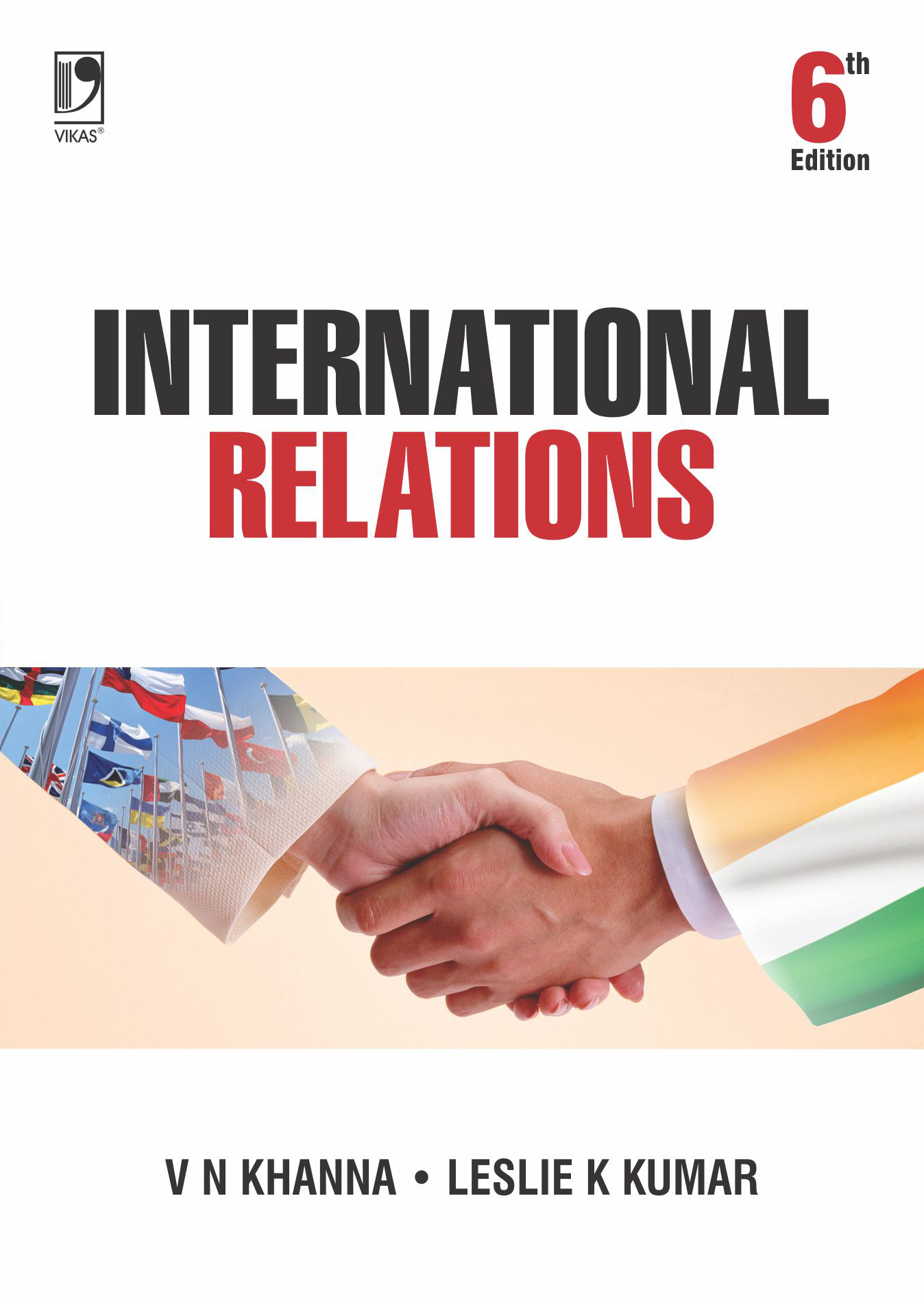 V N Khanna & Leslie K Kumar
Vikas Publishing
International Relations covers the subject from the historical perspective—from the eve of the First World War to the end of the Cold War and beyond. This book is divided into two sections — the first deals with the theoretical perspectives, while the second provides an historical overview of events. These include the two World Wars, problems faced in peace-making, system of alliances, search for security, Nazism and Fascism, rise of communism, the arms race and disarmament, the Cold War and its end, Non-Aligned Movement, and the emergence of regional organizations.
The book is a useful resource for teachers and students of history and political science, those appearing for civil services examinations, as well as those interested in international relations.
Buy e-Book

V N Khanna was Reader in Political Science at Deshbandhu College, University of Delhi. In his long career spanning over four decades, he was actively involved with student development activities, and also served as principal of the college for a year. He participated in cooperative teaching in political science at the University of Delhi for a long time. He was a life member of the Indian Political Science Association and a member of the International Political Science Association. He authored a number of books in related areas.

Dr Leslie has also delivered special lectures in India and abroad. An alumnus of Loyola College, Chennai and JNU, New Delhi, he has contributed research papers in national and international journals of repute.
Section I—Theoretical  Perspectives
1. Introduction to International Relations
2. Realism
3. Neo-Realism
4. Liberalism and Neo-liberalism
5. World System and Dependency
6. Feminist Approaches
7. Social Constructivist Theory of
International Relations
Section II—Historical  Overview
8. The World in 1914
9. The Peace of Paris
10. The League of Nations: Structure and Functions
11. The Search for Security
12. Reparation, Debts and Economic Crisis
13. The Russian Revolution
14. Fascism in Italy
15. The Far East
16. Rise of Nazi Germany: The Third Reich
17. Nazi Dictatorship in Action
18. Appeasement and Prelude to the War
19. The Second World War
20. The League of Nations—A Peacemaker
21. Wartime Conferences
22. Foreign Policy of the United States of America
23. Foreign Policy of the Soviet Union
24. The Cold War
25. Communism in China and the War in Korea
26. Decolonization: Emergence of the Third World
27. Evolution of the Cold War
28. Détente and the End of the Cold War
29. Non-Alignment
30. The United Nations
31. Regional Organizations: Emerging Centres of Power
32. Rise of China and the International System
33. Europe on the Edge: Brexit and Beyond
34. 2008 Financial Crisis and the Future of Global Economic Order
35. 9/11 and the Rise of International Terrorism
36. International Climate Politics
Appendices
Index
× 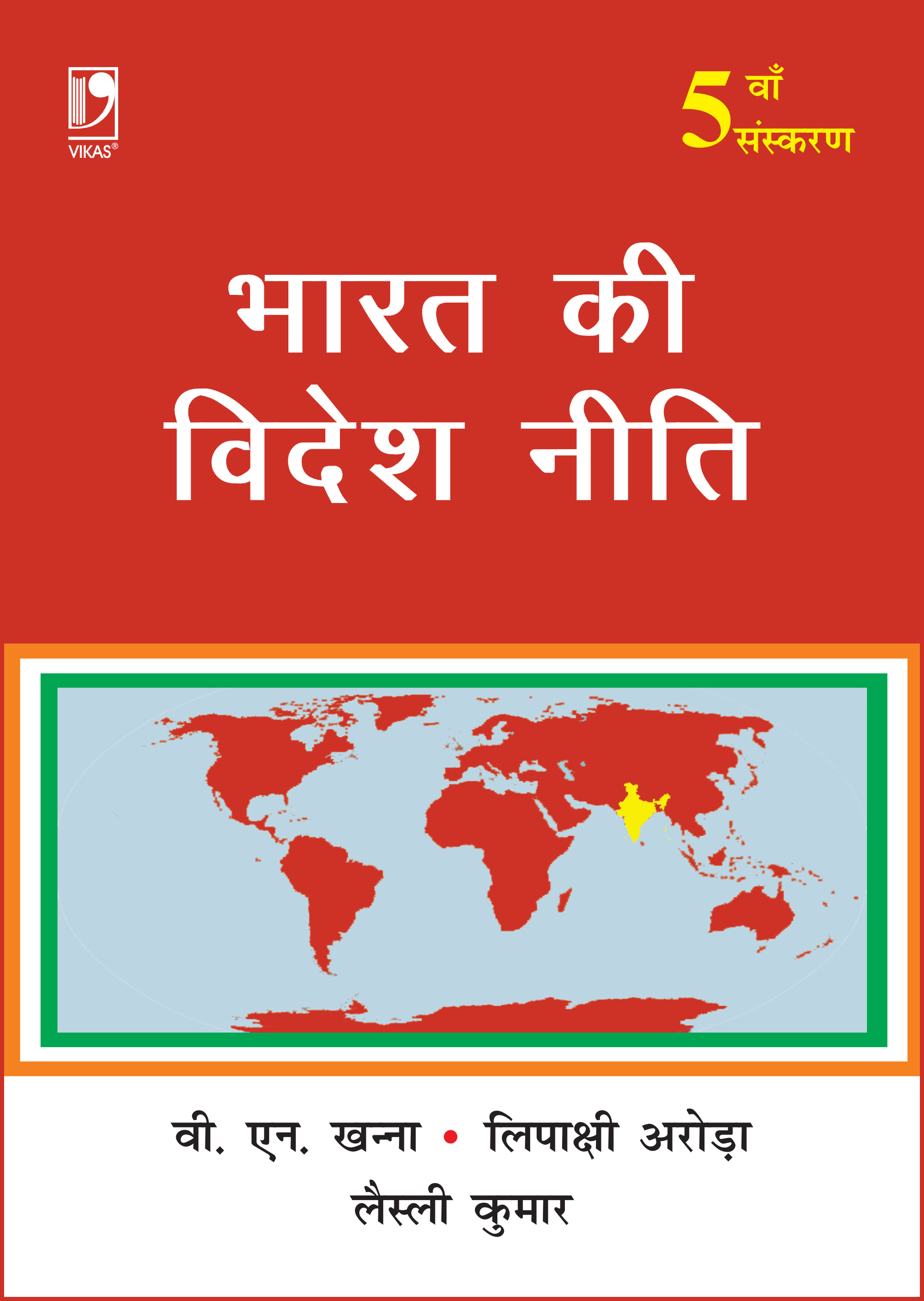 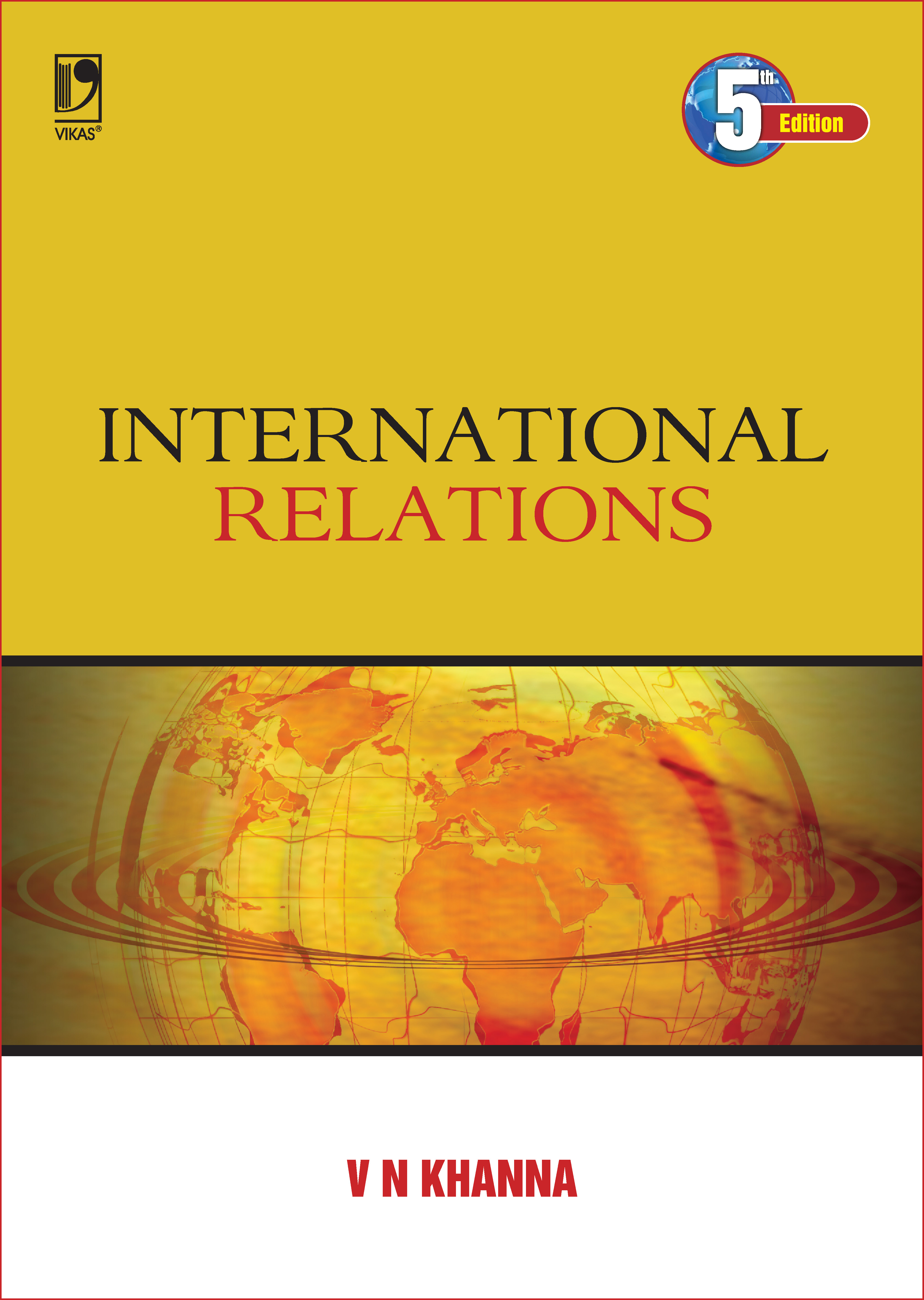 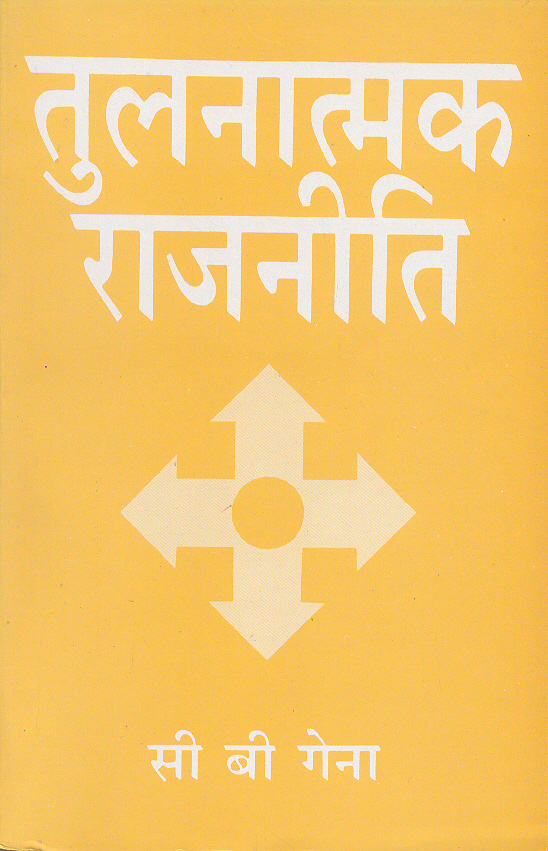