Surjeet Singh & Qazi Zameeruddin
Vikas Publishing
For almost forty-five years, the book ‘Modern Algebra’ has served the student community as a textbook for introductory courses on the subject. It caters to undergraduate and postgraduate students.

The book starts from set theory and covers an advanced course in group theory and ring theory. A detailed study of field theory and its application to geometry is undertaken after a brief and concise account of vector spaces and linear transformations. One of the chapters discusses rings with chain conditions and Hilbert’s basis theorem. The book is replete with solved examples to provide ample opportunity to students to comprehend the subject.
This edition carries an improvement over all the previous editions inasmuch as it incorporates latest developments and thinking on the subject. Presentation of the subject matter has been modified in line with current thinking. Many results have been rearranged, and the proofs of many theorems rewritten. It also carries more examples now. One very perceptible change is the introduction of Multiple Choice Questions at the end of relevant chapters in keeping with the latest trend of framing questions, especially because this subject is finding place in competitive examinations as well.

Prof Surjeet Singh has taught Mathematics in India and abroad for almost 43 years. He started his teaching career at Kirori Mal College, Delhi, in 1963. After his PhD from the University of Delhi in 1969, he taught at Aligarh Muslim University as Reader up to 1975, where he also supervised a number of students for their PhD. In 1975, he became professor and took charge as Head of Mathematics Department at Guru Nanak Dev University, Amritsar. In 1979 he moved to Kuwait University, and after 18 years, joined King Saud University, Riyadh, Saudi Arabia, where he taught up to 2005. During his career, he held visiting assignments at Ohio University, USA, University of Montreal and McMaster University, Canada, and Panjab University, Chandigarh. More than 85 of his research papers on ring theory have been published in international journals of repute. He has also authored a book on Linear Algebra published by Vikas®.

Qazi Zameeruddin taught at the Department of Mathematics, Kirori Mal College, University of Delhi, and co-authored Modern Algebra and Solid Geometry published by Vikas®.
Preface to the Ninth Edition
Preface to the First Edition
Notations and Symbols 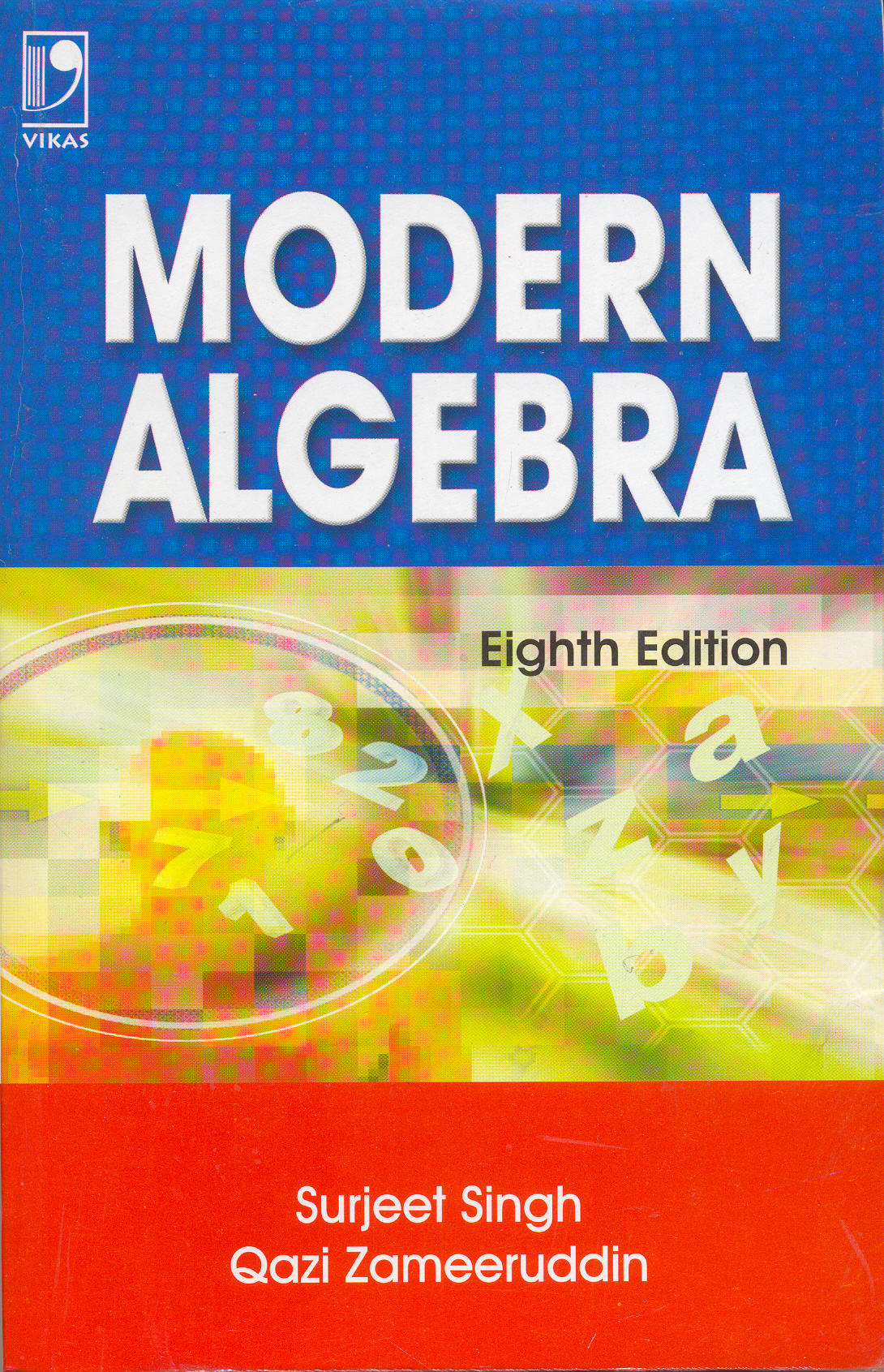 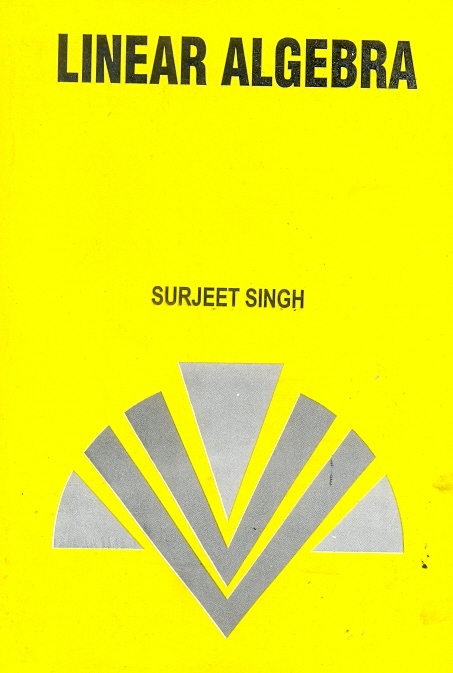 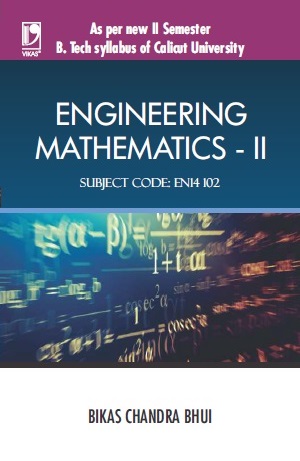 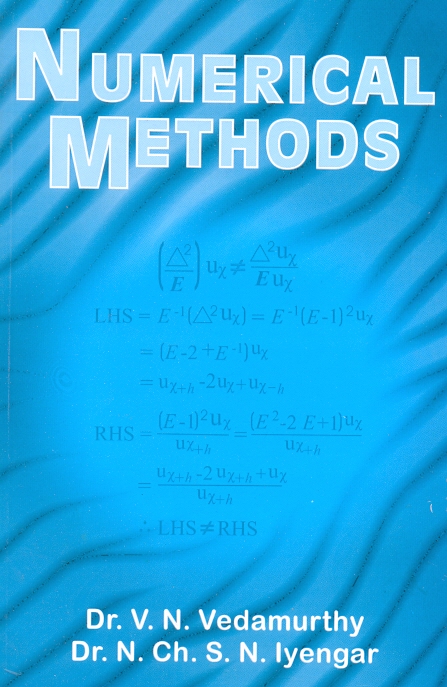