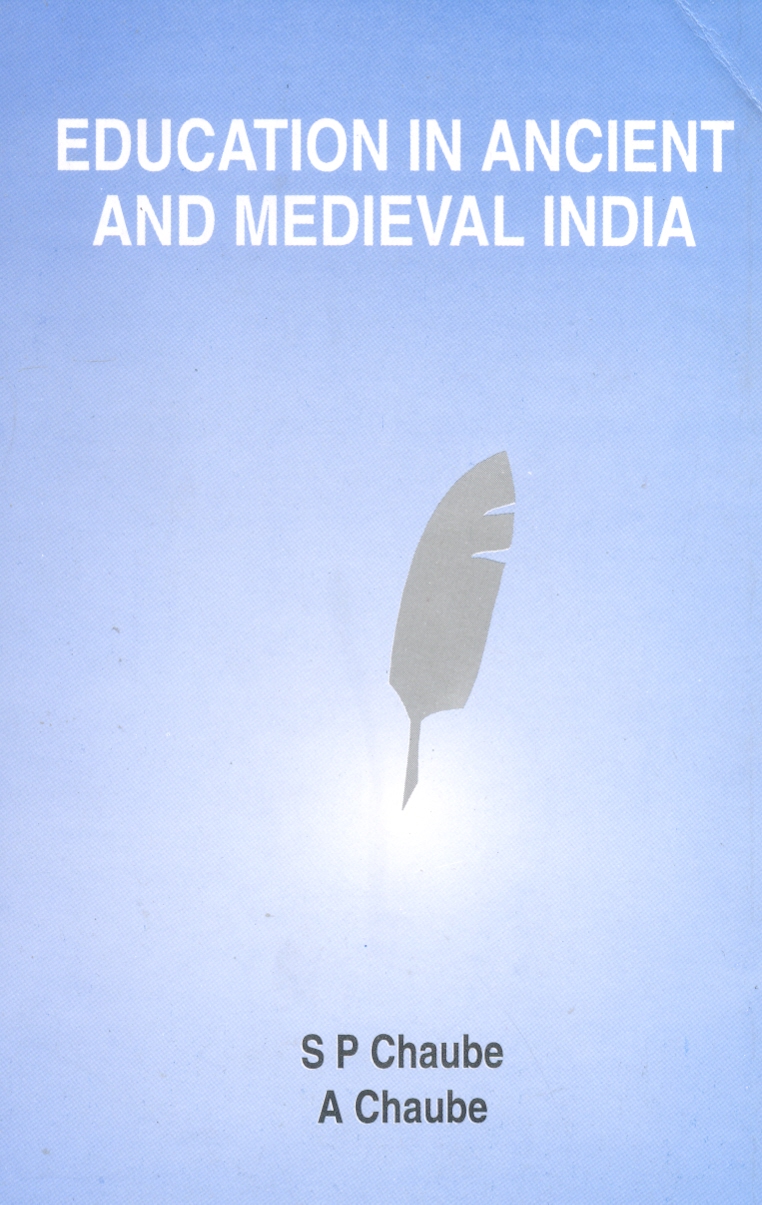 Education in Ancient and Medieval India

S.P. Chaube & A. Chaube
Vikas Publishing
This book highlights the captivating characteristics of education as it was prevalent during the ancient and medieval periods of Indian history. The first part deals with the system of education as it existed in the Vedic, post-Vedic, and Buddhist period. Since education is always related with life, adequate light has been thrown on the philosophy of life as adhered to be our forefathers. The chief trends of primary education have been indicated along with the nature of vocational education and the contents, methods and style of functioning of the higher seats of learning. The system of education as it then existed has also been evaluated in order to show to what extent the same met with the aspirations of the people concerned. The second part of the book explains the general nature of education during the Muslim period along with the particular characteristics of education under the respective regimes of Sultan and Mughal kings in the country. A critique of the entire system of education of the period has also been presented to highlight the suitability or otherwise of the same. This volume has been particularly prepared to cater to the curricular demands of students of “History of Indian Education” of the graduate and post-graduate classes of our colleges and universities. 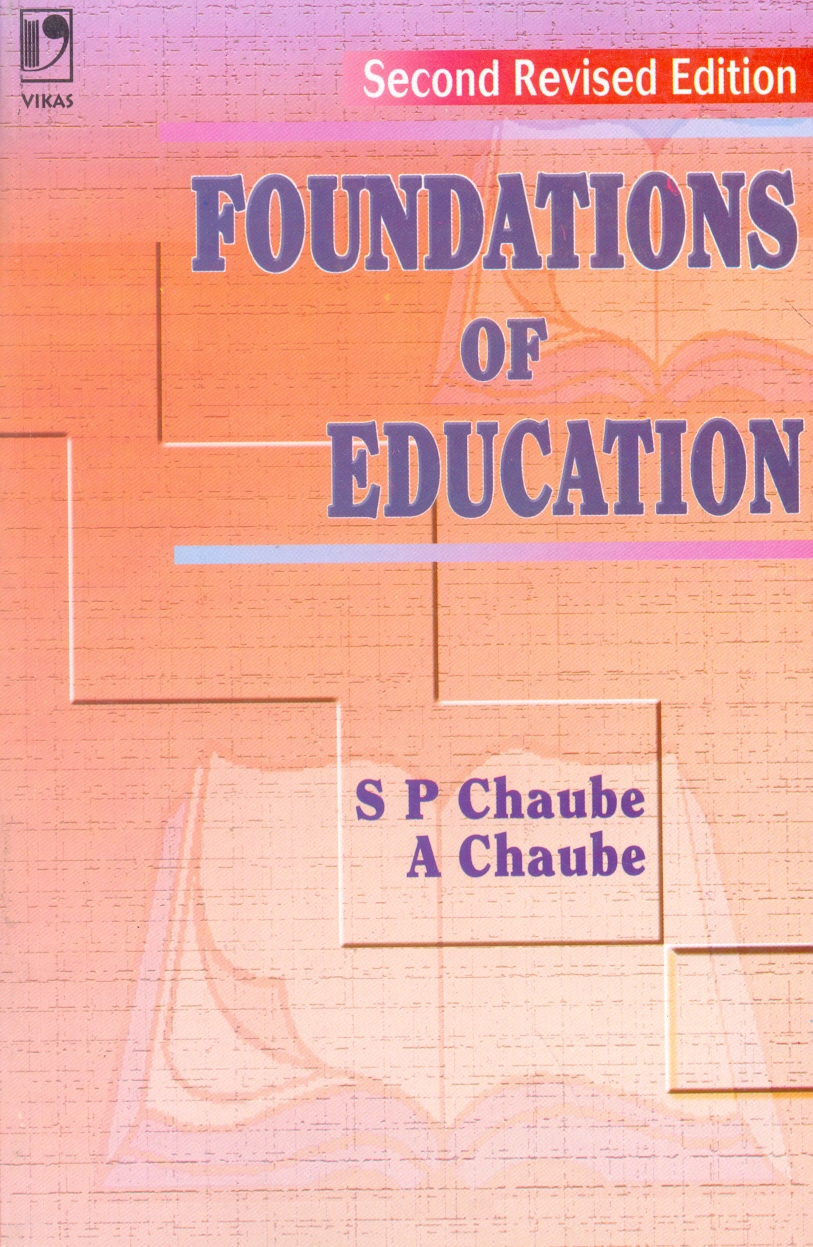 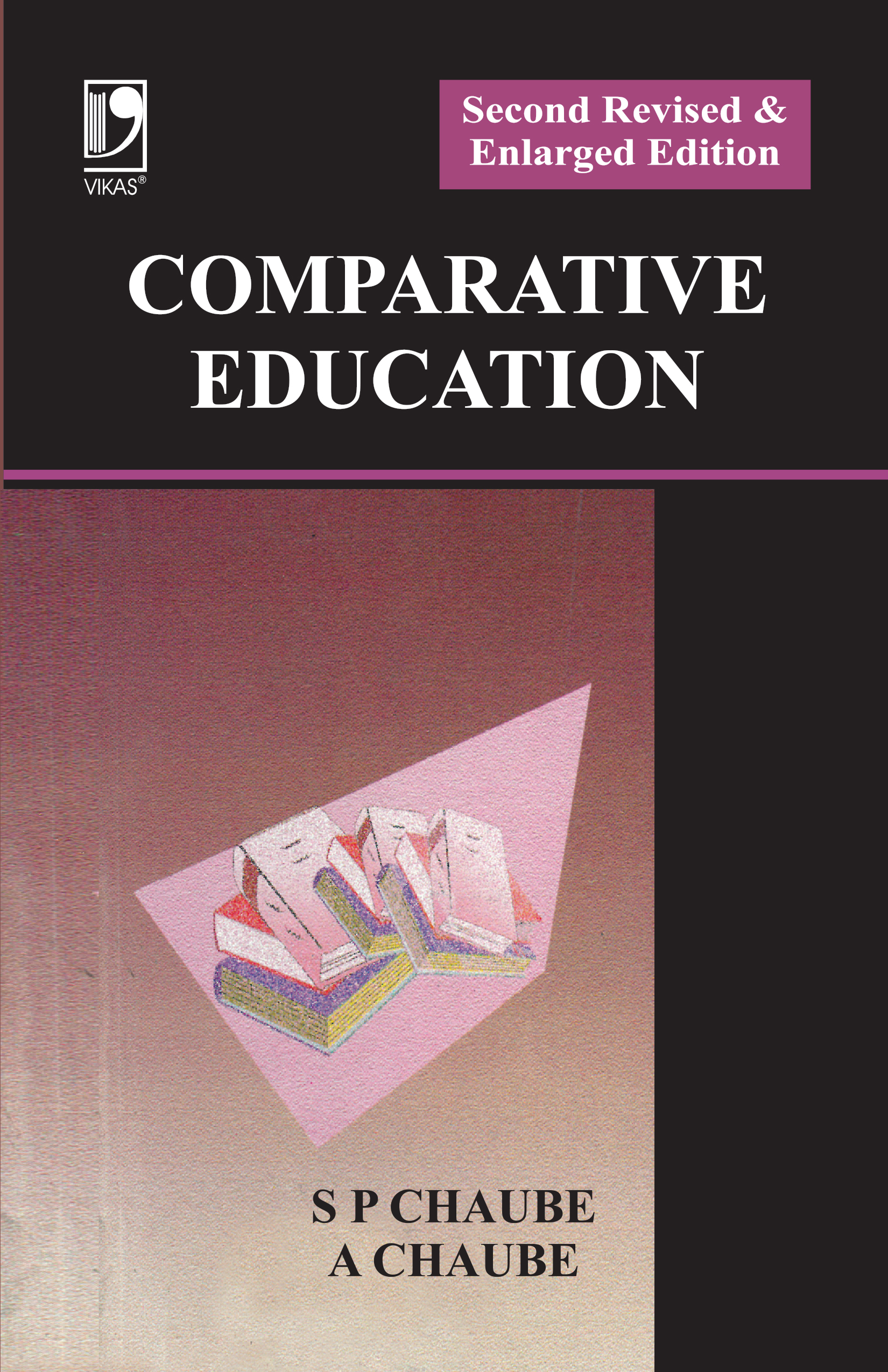 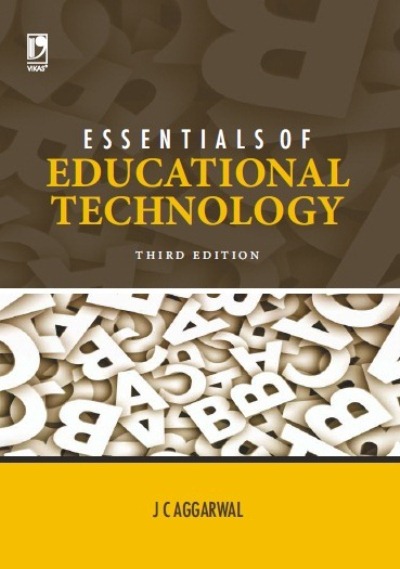